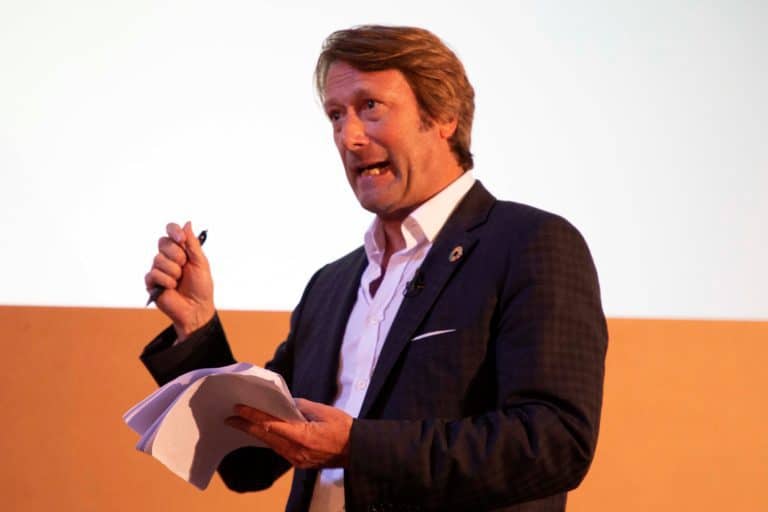 Why 2018 must be the year for faster, deeper carbon reductions!

Why 2018 must be the year for faster, deeper carbon reductions!

Back in December 2015 the Paris Agreement further emphasised the political need to establish low carbon economies to restrict the Earth from warming a further 20 Celsius. However, greater urgency and action for deeper faster carbon reductions are required. Why? A snapshot of some of the published evidence from 2017 reveals some worrying trends.

Globally averaged concentrations of CO2 reached 403.3 parts per million (ppm) in 2016, up from 400 ppm in 2015[1]. Previously they had levelled off. Staying constant or going up is no good,  they need to reduce. 2017 was the second-hottest year on record according to Nasa data, and was the hottest year without the short-term warming influence of an El Niño event[2].

Extreme weather events are more frequent. Heat waves – a recent paper in Nature Climate Change[3] warned of the global risk of deadly heat, estimating that a third of all humanity face deadly heat waves as a result of climate change.

In 2017 Nasa’s satellites revealed that land ice sheets in both Antarctica and Greenland have been losing mass since 2002, and both sheets have seen an acceleration of loss since 2009[4].

Progress in the UK?

There has been some progress. For example, the UK power sector’s  emissions are coming down. This is due to a concerted transition pathway approach whereby legislation, consistent support over a long period and policy interventions (such as innovation support, research and development with industry support) and investment from government have been vital ingredients. This took a decade or so to realise, but the result was that in 2017 clean energy accounted for 52 % of all energy, with one summers’ day being totally powered without coal-derived energy[5].

Sadly, not all UK sectors have managed a long-term, integrated, consistent pathway. More needs to be done in the transport, building and industrial sectors. The provision of clean energy from the power sector will clearly help, but many of our building materials and industrial processes rely on fossil fuels, for example in cement production. Elsewhere, changing direction on policies such as zero carbon homes have confused industry and hindered collective progress.

Innovating in the pursuit of deeper, faster carbon reductions will have positive spin-offs as the UK can capture a growing market share in areas where it already has expertise. Opportunities are in low carbon electricity generation and low carbon infrastructure (power systems and transmission, batteries, logistics and telematics), and in low carbon environmental and consultancy services.

Where ever you are reading this blog – think about what you can do to reduce carbon and the opportunity it creates.  Let’s make 2018 the year for faster, deeper carbon reductions.